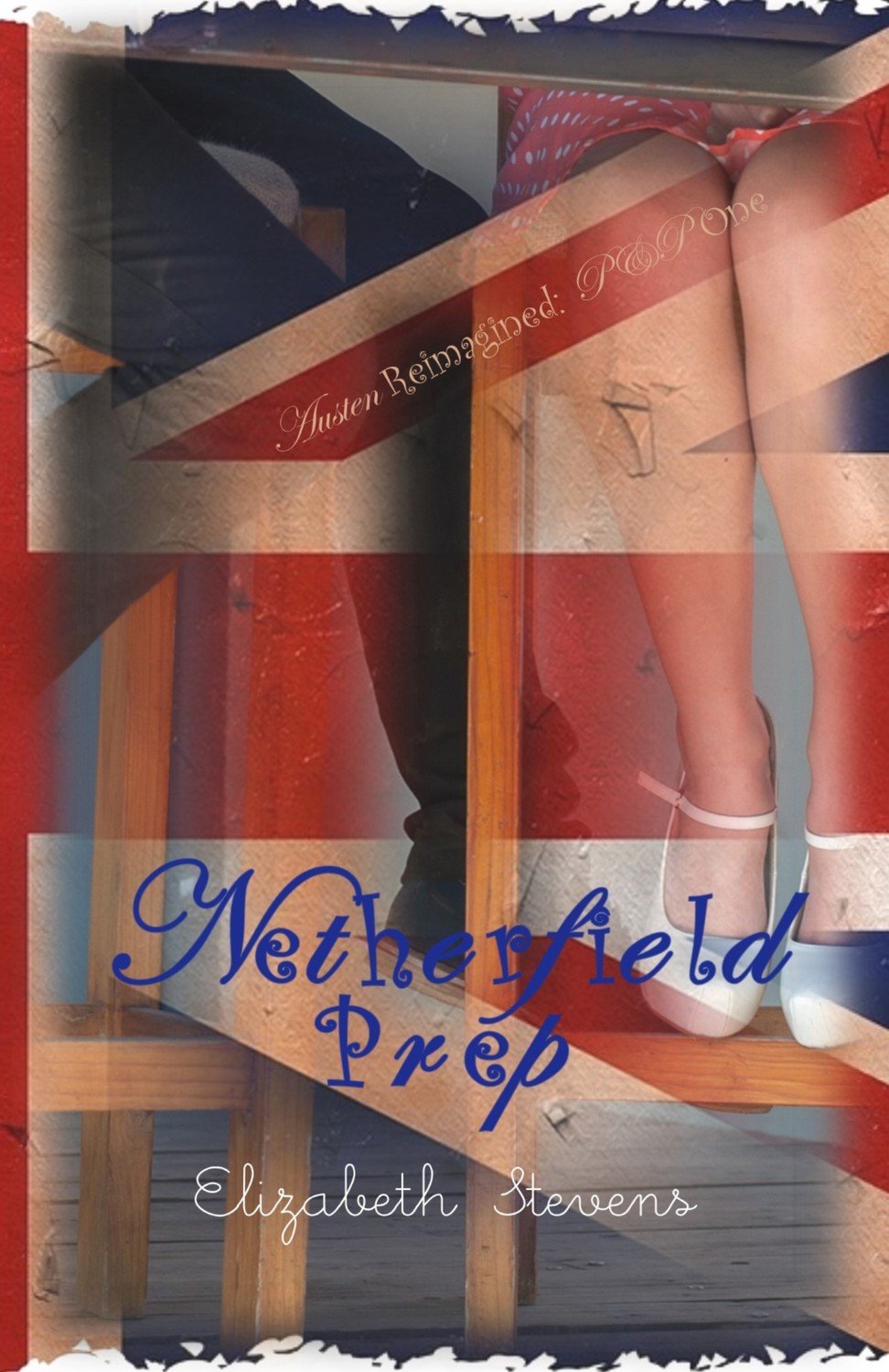 From her first day at pompous boarding school Netherfield, fiery Australian Lily Brewer comes up against the arrogance of Austin Cooper. Austin and his twin Jax are the hottest guys in school. And the richest. It’s quick wits and sass versus suave intelligence and abs, and they refuse to fall for each other. The rest of the school ignores Austin’s behaviour for his pretty face and fat wallet. But, Lily can’t get past his cold character even while her insults are enough to bring a smile to Austin’s usually dour face. As Lily’s roommate Anne is getting closer to Jax, Austin and Lily are always at each other’s throats despite the sizzling chemistry that both of them deny simmering below the surface.

Between an ardent proposal from her step-mother’s simpering nephew, a dashing young fellow-Aussie from the Military College, the twins’ scheming bitch of a cousin, Lily’s embarrassing family, Austin’s intended fiancée, the antics of the twins’ best friend, the overbearing Lady Celia, and a whole lot of stubbornness, love seems off the dance card for everyone.

Will pride and prejudice ruin them all? Or will love win the day?

Get ready to spot all your favourite characters in this Young Adult modern reimagining of Jane Austen’s Pride and Prejudice, told in dual POV.

What People are Saying:
"...this was lighter and funny version of the old, heavy, royal, mannerly, and serious pride & prejudice. This is ‘Pride & Prejudice’ story for younger generation." - Yesha (Books Teacups and Reviews.)
"Jovial and light-hearted, Netherfield Prep made me smile, gush and laugh the way the original Jane Austen novels always have..." - Zoe (Attic Salt Reviews)
"I ABSOLUTELY LOVED THIS BOOK!" – Kimberly
"Austen aficionados may enjoy finding the hidden little links to other Pride and Prejudice spin-offs..." - Anna

Save this product for later
Display prices in: AUD